There are many doomsday prophecies out there.  Aptly named “beepocalypse”, some people have suggested that the extinction of bees would mean that our crops would not be pollinated, thereby causing the loss of many of our food sources.

In 2006 we had the “bee rapture” in which millions of bees went missing.  That’s right, they couldn’t be found.  The US Government took the issue seriously enough to create a strategy to protect and help the bees.  Entirely empty bee hives were being found without explanation.

Blame for the bee rapture has been attributed to a few different causes including colony trafficking, the varroa mite, pesticides and their diets, among other suggestions.  Pesticides, specifically neonics, got a lot of attention for the potential harmful effects that they could have been having on bees.  Some have argued that there was a lot of hysteria around the harmful effects of pesticides on bees.

Eventually, researchers alleged that pesticides were making bees more susceptible to the varroa mite, which was causing reproductive issues.  Another theory is that pesticides were causing interference with their sense of direction and they were no longer able to find their way back to their hives.

Whatever the reason for the disappearance of the bees it would seem that their numbers are currently stable.  The hype and coverage that the disappearance of bees received highlights the important responsibility that we have to Earth and all of its inhabitants.  If you’re interested to learn more there is a lot of information online worth checking out regarding the past few decades of bee related news.

Bad news for bees is bad news for mankind.  However, our reading on the subject has led us to conclude that the bees are going to be just fine. 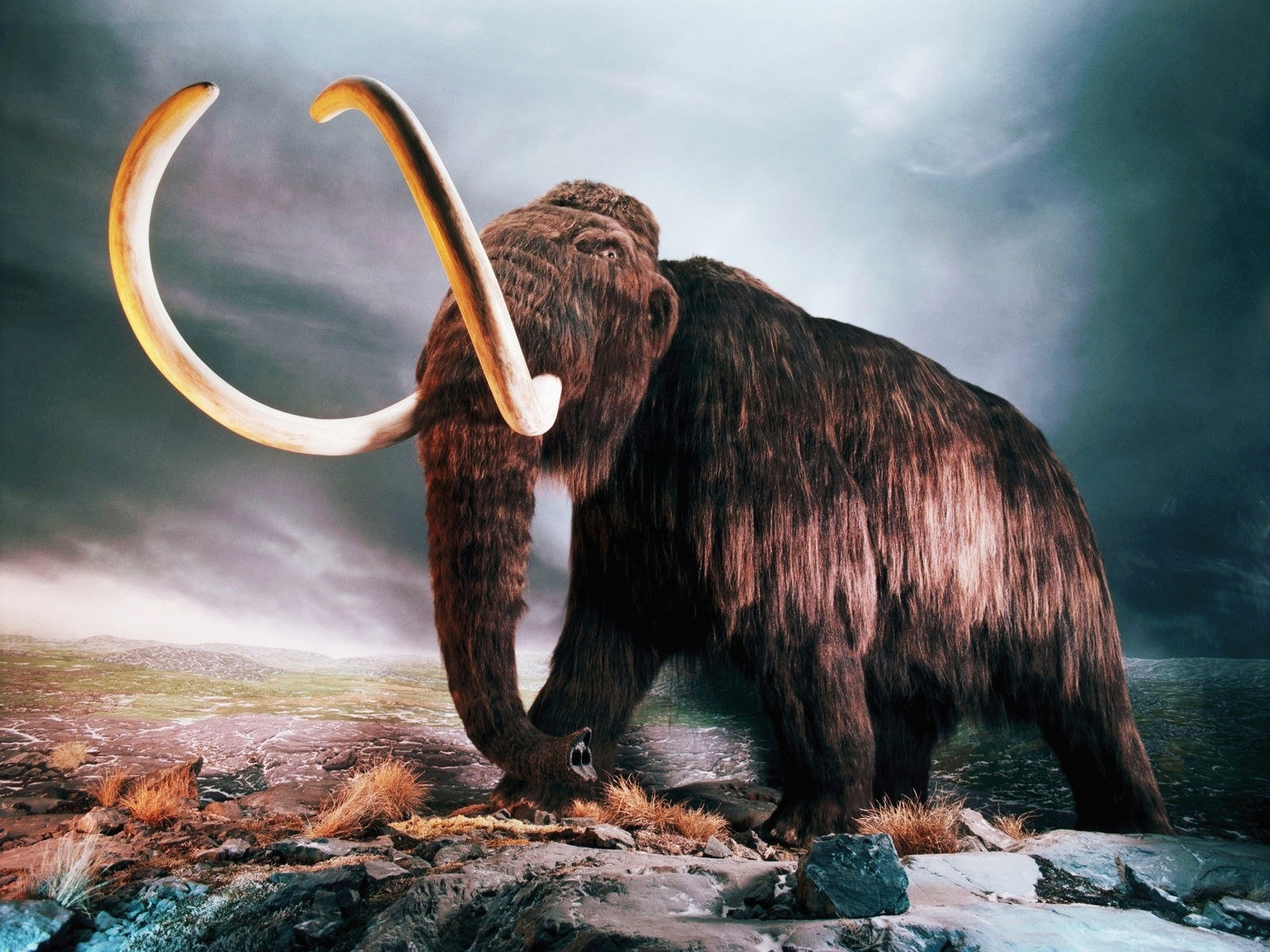 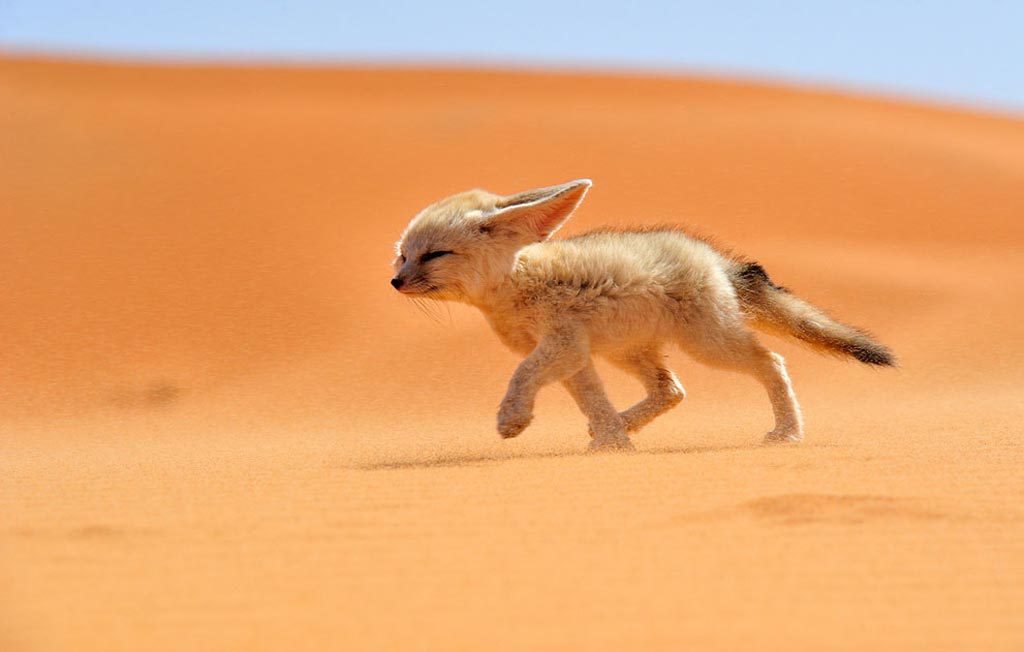