Greetings from France & the set of Belle and Sebastian 3!

Over the past few months we’ve been working in France on the new Belle and Sebastian 3 movie!  It’s been a ton of fun to say the least.  France is a beautiful scenic location to shoot such a fun and exciting film.  We were recently featured in a piece on the French site, ledauphine.com.  It’s a short piece with some behind the scenes shots of the film, as well as a great shot of the team.  Our team is hard at work creating another great film experience with exceptional animal actors.

We’re excited to see Belle and Sebastian 3 take over the big screen when it’s released.  Have you seen the first and second Belle and Sebastian movies yet?  If not, it’s time to catch up on the story and get ready for the third.  The first film follows a boy named Sebastian and his canine best friend Belle on the journey of a lifetime.  Sebastian lives in the French Alps during Nazi occupation with his grandfather and aunt and misses his mother and does not know where she is.  We can’t say much about the third installment, which we are working on now, but we can say that it will be full of adventure and heart felt excitement.  We’re excited to share it with you.

It’s been fantastic working together with everyone on this film, and we’re excited to keep working towards creating something great.

Check it out and let us know what you think! 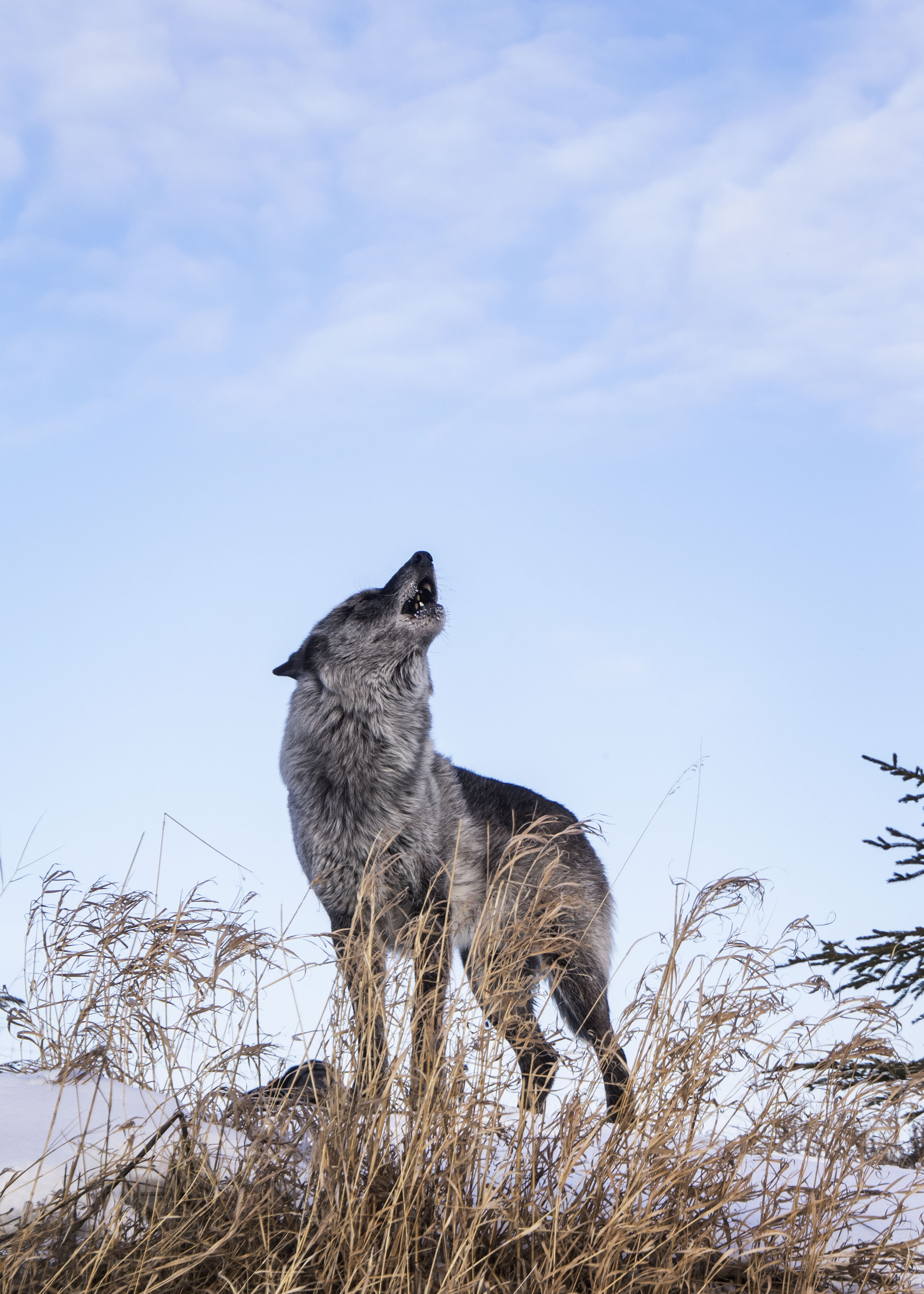