Cuttlefish – One of the Planets Most Fascinating Creatures 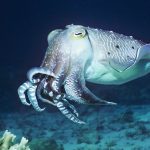 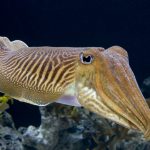 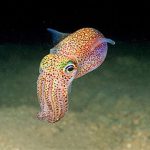 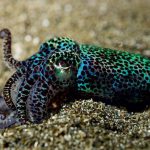 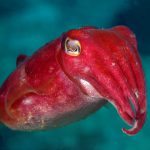 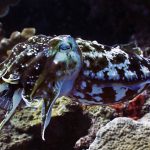 Cephalopods are a very interesting family of aquatic animals.  The animals that belong to this family are squids, octopuses, nautiluses, and cuttlefish.  Our last article was all about masters of disguise – camouflage in the animal kingdom.  While researching for this topic, we were intrigued by the cuttlefish and decided to make it into a topic of its own.

Cuttlefish are such a strange and interesting animal, it’s hard to know where to start when talking about them.  They are not actually a fish; they are part of the mollusk family.  Like their octopus relative, they are masters of disguise – changing color, texture, and patterns in an instant, in memorizing fashion. The above diagram shows the anatomy of a cuttlefish.  They have eight arms and two tentacles.  The tentacles are used for hunting.  When it is close enough to its prey, it will shoot out it’s tentacles and grab the prey, pulling it into its mouth.  When a cuttlefish has snatched up its prey it will paralyze it using its beak to inject venom.  When they are hunting they can use their color changing ability to mesmerize and hypnotize its prey before snatching it up to eat it.

They also have a special ability to control their buoyancy.  They are able to do this because they have a specialized bone in their body called a cuttlebone.  They can manually fill the cuttlebone with water to sink, or air to rise in the water.  Cuttlefish propel themselves through the water using a part of their body called the siphon.  This is a tube that they push water through to zip through the water and get around the ocean.

Cuttlefish eat a wide variety of marine life, including mollusks, crabs, shrimp, fish, and pretty much anything else they can get their tentacles on that they can handle in terms of size.  Their predators include sharks, other fish, dolphins, birds, seals, and even other cuttlefish.  It’s a fish eat fish world out there.  On average, they will live for 1-2 years.

There are around 120 species of cuttlefish, one of which is the flamboyant cuttlefish.  This species in particular is interesting because it is highly venomous and often changes to very colorful patterns to warn potential predators.

We could go on discussing this fascinating creature for a lot longer.  There are some great links in the article worth checking out if you’d like to learn more about this mysterious cephalopod. 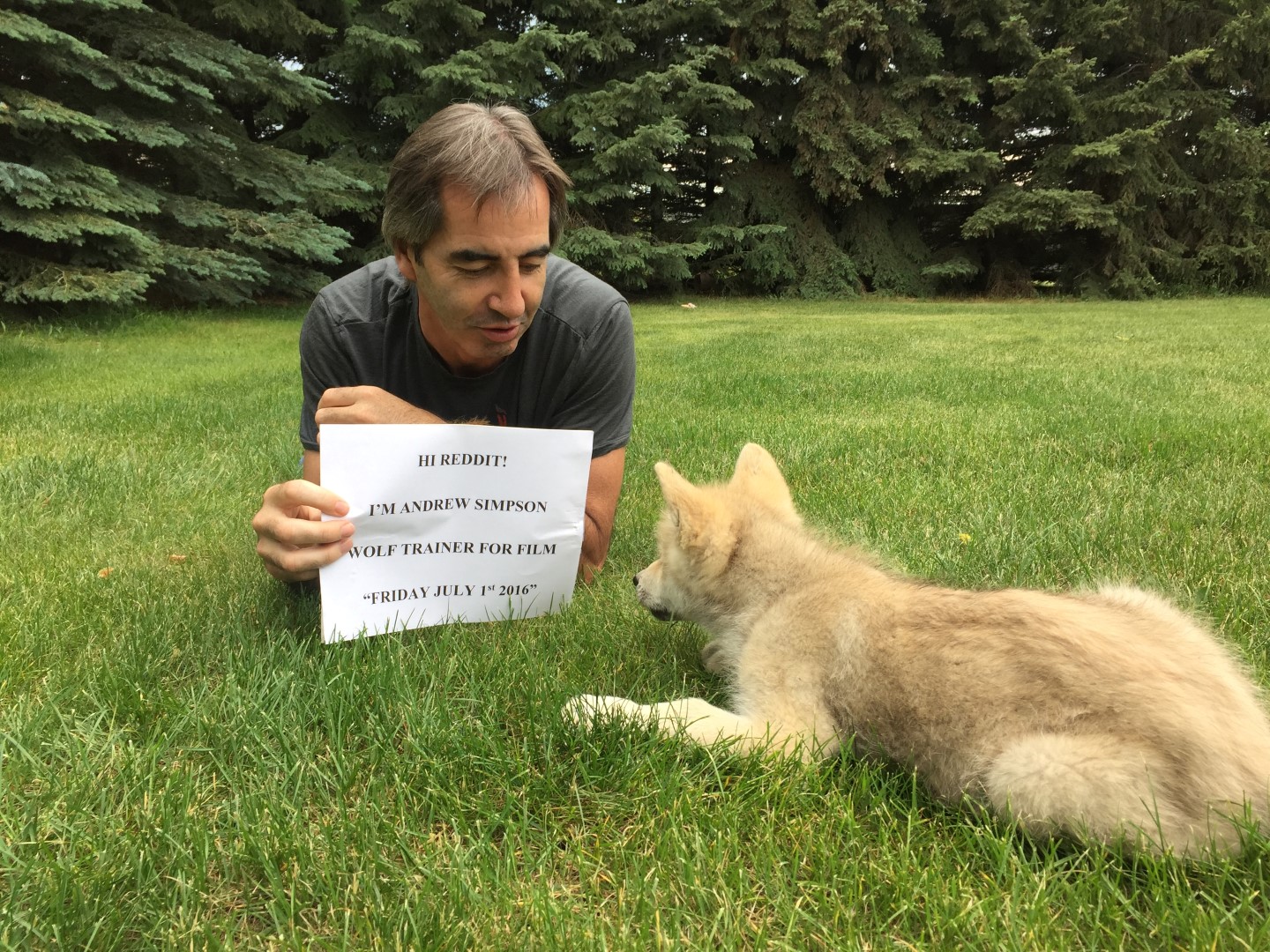 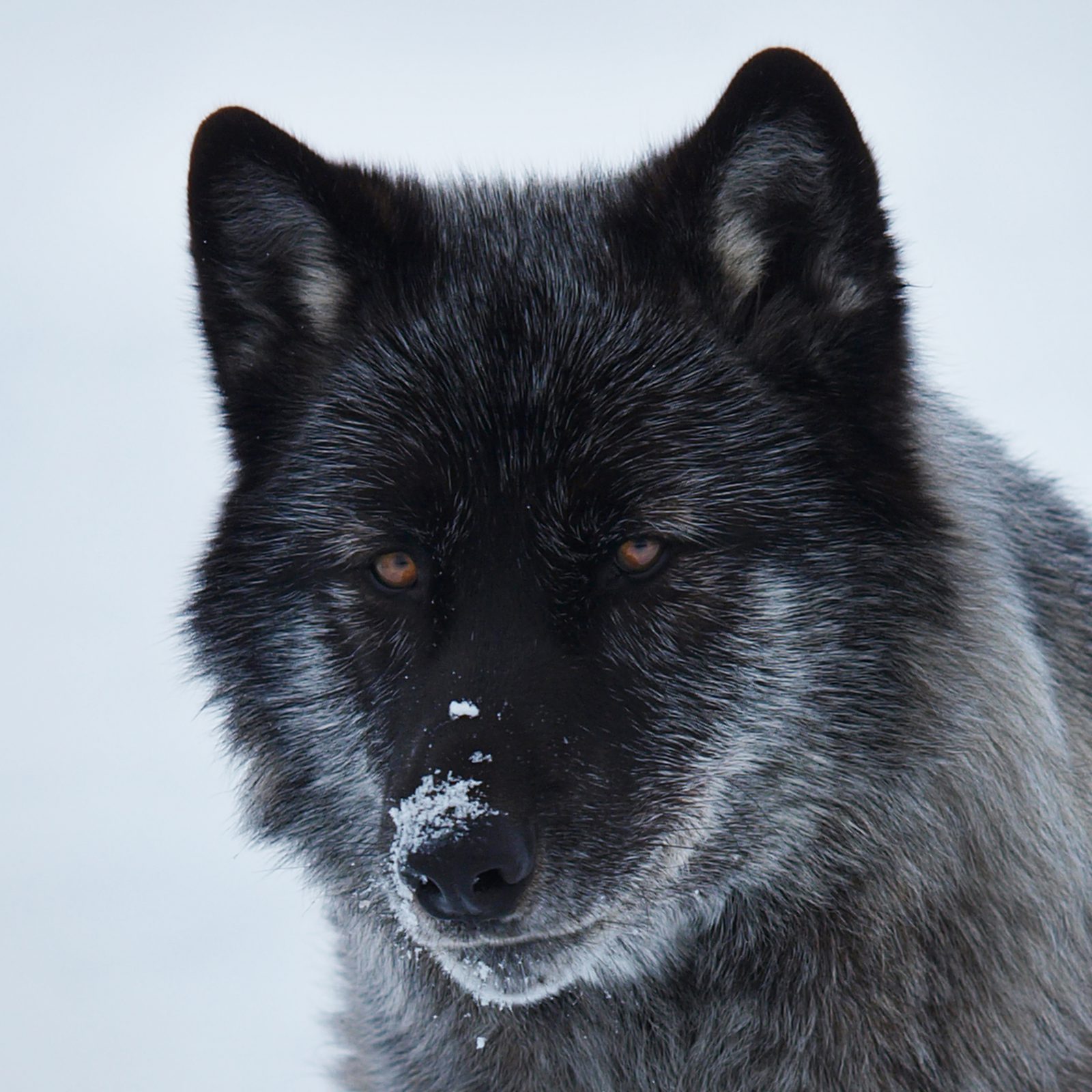